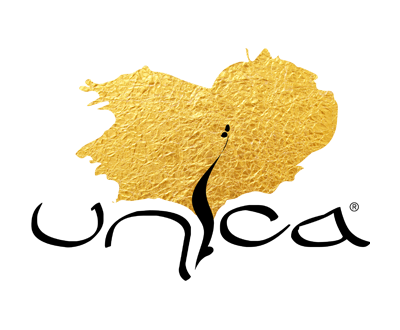 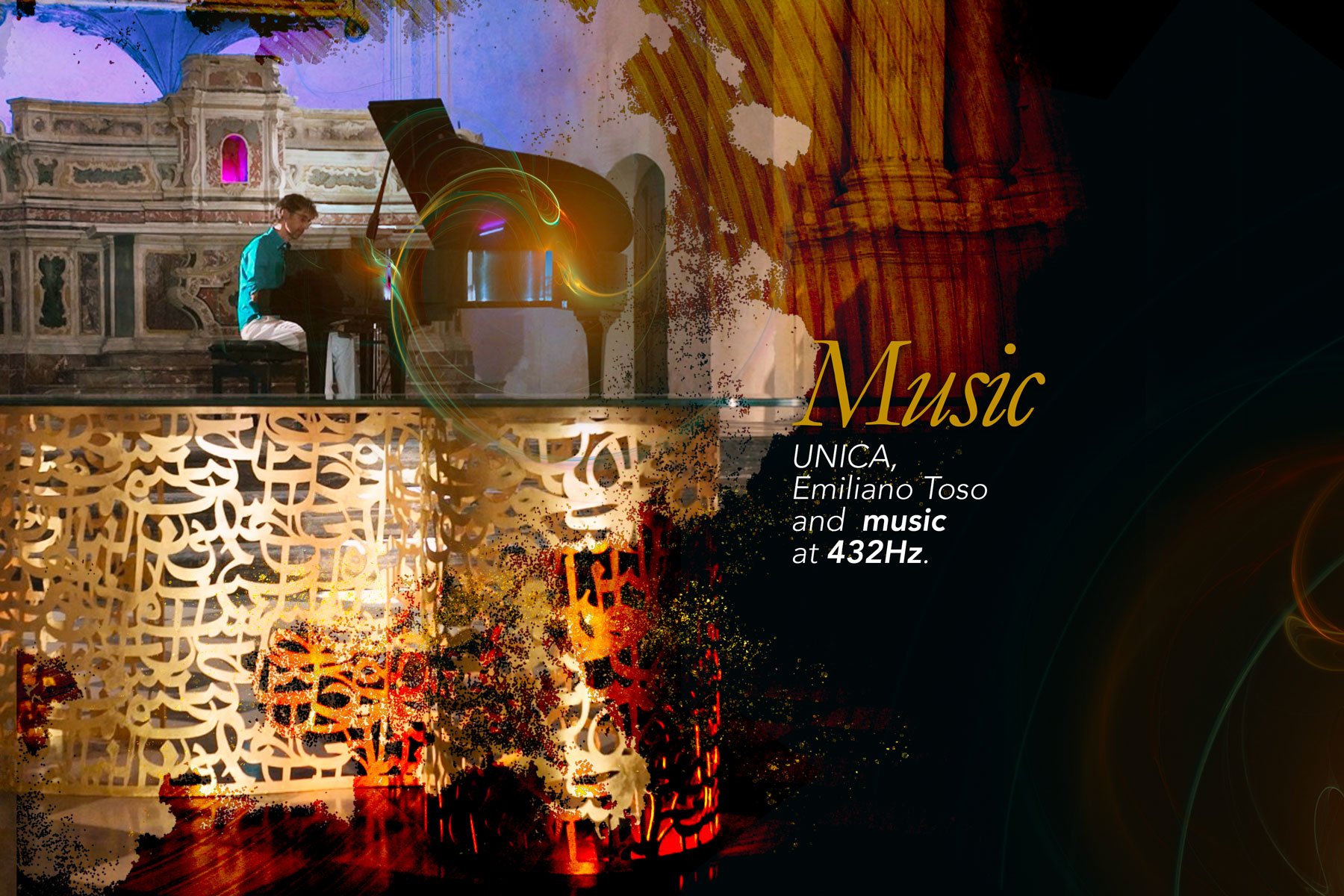 Music is inevitable. Like a destiny, a light, a hug. Music is everywhere. In the pelting rain, in the blowing wind and sometimes, just being in silence.

Music owes its name to the Greek word mousiké which means “the art of the muses”. For the ancient peoples, it was considered the art of arts, the only one capable of transforming air into something able to lift the soul beyond the known senses.

For Unica as well, which has always promoted the correlation between different forms of art, music plays a central role.

What we listen to has always accompanied the rhythm of each one of our creations, suggesting the directions to take and indelibly caressing our creative processes. From Mozart to Beethoven, Chopin’s preludes to Debussy’s Claire de lune, music resounds in each of our pieces, shaped like a symphony of elements aimed at a quest for sublime harmony.

The evidence of these analogies and the importance we give to the world of notes, have now driven us to make this synergy even clearer giving life to a collaboration that enriches and completes our quest, that with Emiliano Toso.

Composer and musician at 432Hz and trained as a cellular biologist, his focus has always been on personal growth and musical composition. Emiliano Toso obtained a clamorous success with his first album Transitional Music, published in 2013, a full-fledged integration project between biology and music. This led him to perform and hold conferences around the world flanked by undisputed celebrities such as Bruce Lipton, Deepak Chopra, Franco Berrino and many others.

For the composer Transitional Music is not just a collection of musical compositions but a possibility to bring emotions to a deeper, cellular level, generating well-being in listeners and bringing them closer to the primeval sound of their souls.

The instrument tuning at 432 Hz, chosen by Emiliano for his compositions, basically lets the sound vibrate in the air at a lower intensity than we are used to, an intensity of vibration closer what is naturally produced by our body’s cells.

By neutralizing negative emotions, in fact, music raises the threshold of stress, creates harmony in the deepest processes, helps people to reach an advanced state of relaxation and reduces chronic stress. The sensation of pleasure causes endorphins to be released which in turn have an effect on the physiological response and relaxation.

A healing music that shares with Unica pieces, the desire to be a harbinger not just of formal beauty, but also the subtle well-being of anyone who encounters it.

The first collaboration between Unica and Emiliano Toso became concrete through an invitation we extended to the composer to perform publicly during Sinfonia della Bellezza, the happening presented by Unica for the “Barocco e Neobarocco – lo spirito del nostro tempo” festival held in September 2022 at the church of San Vincenzo Ferreri in Ragusa Ibla (Sicily).

This experience resulted in the spontaneous creation of Ibla, an unprecedented piano solo composition, based on the inspiration Emiliano Toso obtained from seeing Roberto Semprini’s work of the same name for Unica. It displayed to the public for the first time at this event. Music is as inevitable as an encounter between kindred souls.